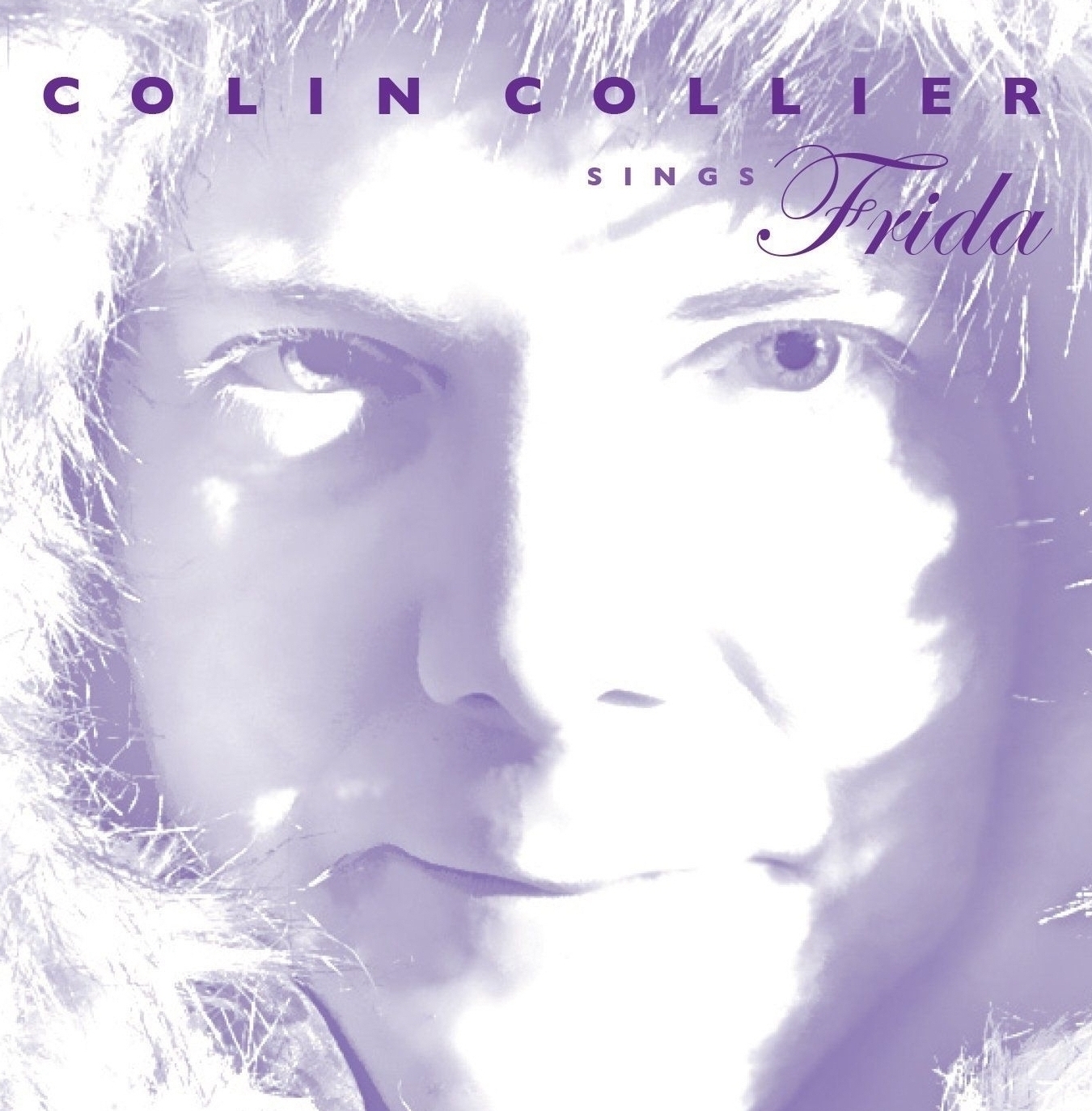 Colin Collier Sings Frida was Colin's debut album. It was released on 11.12.13 and sold well in both Western Europe and South America. It featured seventeen tracks - fifteen of which had originally been recorded by Frida Lyngstad of the group ABBA - plus a cover version of ABBA's Knowing Me Knowing You. It also included an original track written by Colin when he was just 18 years old,  How Long Should I Wait (For You To Call Tonight), which had been written with Frida in mind. An updated version of this song features on Colin's current album, Kaleidoscope. Three of the songs on the Colin Collier Sings Frida album had new English lyrics written by Colin and were his first published lyrics.

Helen Bolton provided backing vocals for the album and duetted with Colin on the track As Long As I Have You. Renowned star of musicals, Kevin Odekirk. provided a spoken verse of Dorothy Parker's Threnody for the album.

Cherry Red Studios in Camberley were responsible for the photography on Colin Collier Sings Frida and both Steve Humber and James Lowing took care of the artwork and layout.

The album was released on CD by Fersen Music but has now sold out. Copies sometimes appear on eBay for around £25!

Seven singles were ultimately released from the album via iTunes and were available during 2014-16. They were referred to at the time as 'the rainbow collection' because of the colour of their sleeves. The album's cover image was used for each single release with a different colour tint each time representing the seven colours of the rainbow. Two of the singles were Frida related tracks which didn't appear on the original Colin Collier Sings Frida album: Baby Hurry Home Soon (an English language version of Junge Komm Bald Wieder) and Flying High, an English language version of Frida's Som En Sparv. The sleeves are pictured below.

Colin made radio appearances in South America to promote both the album and the Spanish language track, Quiéreme Mucho.

A promotional video was made by acclaimed animator Harry Bossert for the song, Junge Komm Bald Wieder. The video has now had in excess of 10,000 combined views on YouTube. Watch it here. Videos were also released on YouTube for another two songs from this album. The first of those, As Long As I Have You, a duet with Helen Bolton, was released on what would have been Helen's 50th birthday on 15 February 2019. Watch the video here. The second video for the song Tell Me It's Over was released on 31 December 2020. Watch it here.

2. Knowing Me Knowing You

4. I Know There's Something Going On

7. How Long Should I Wait (For You To Call Tonight)

17. Threnody/As Long As I Have You 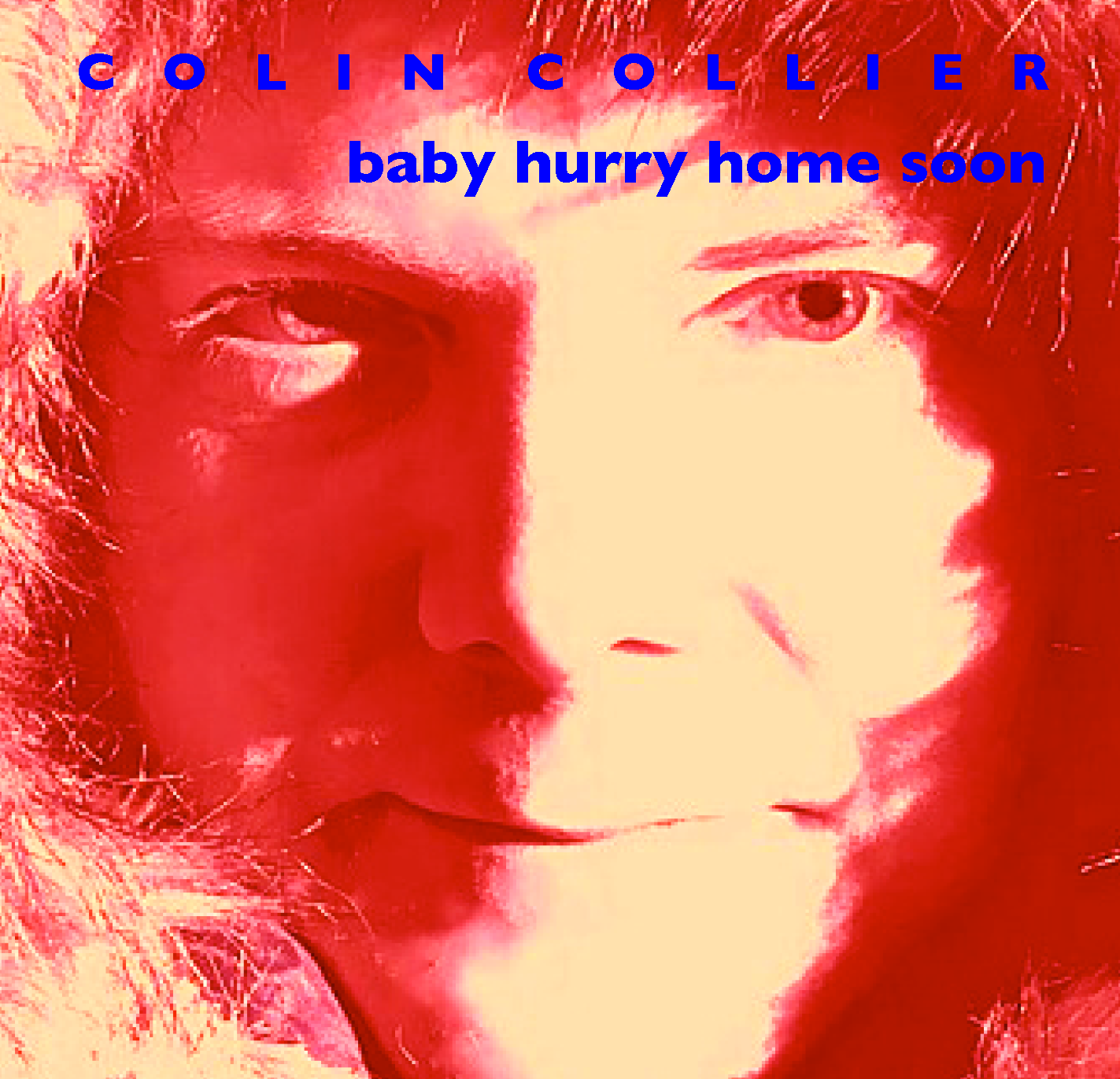 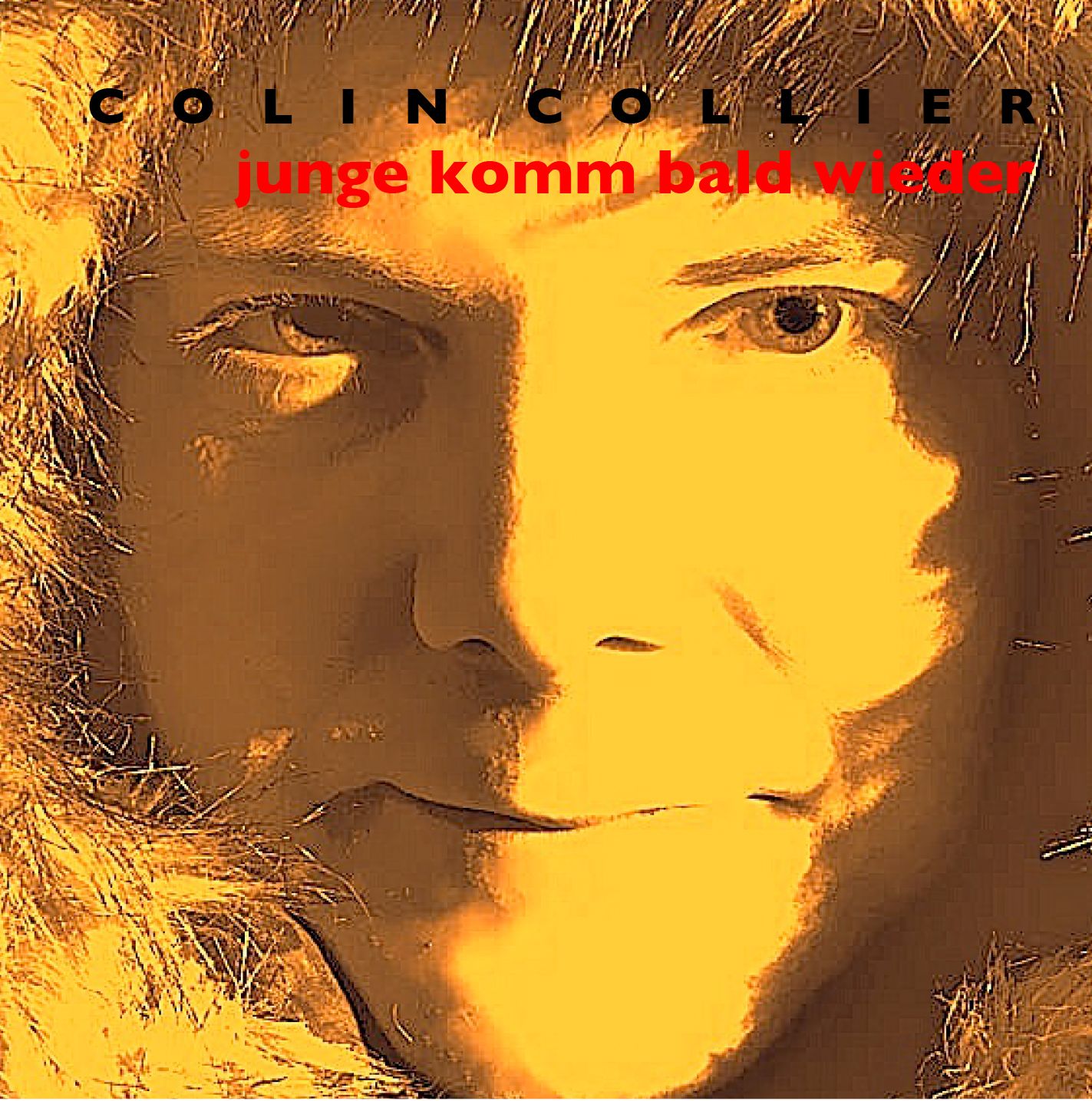 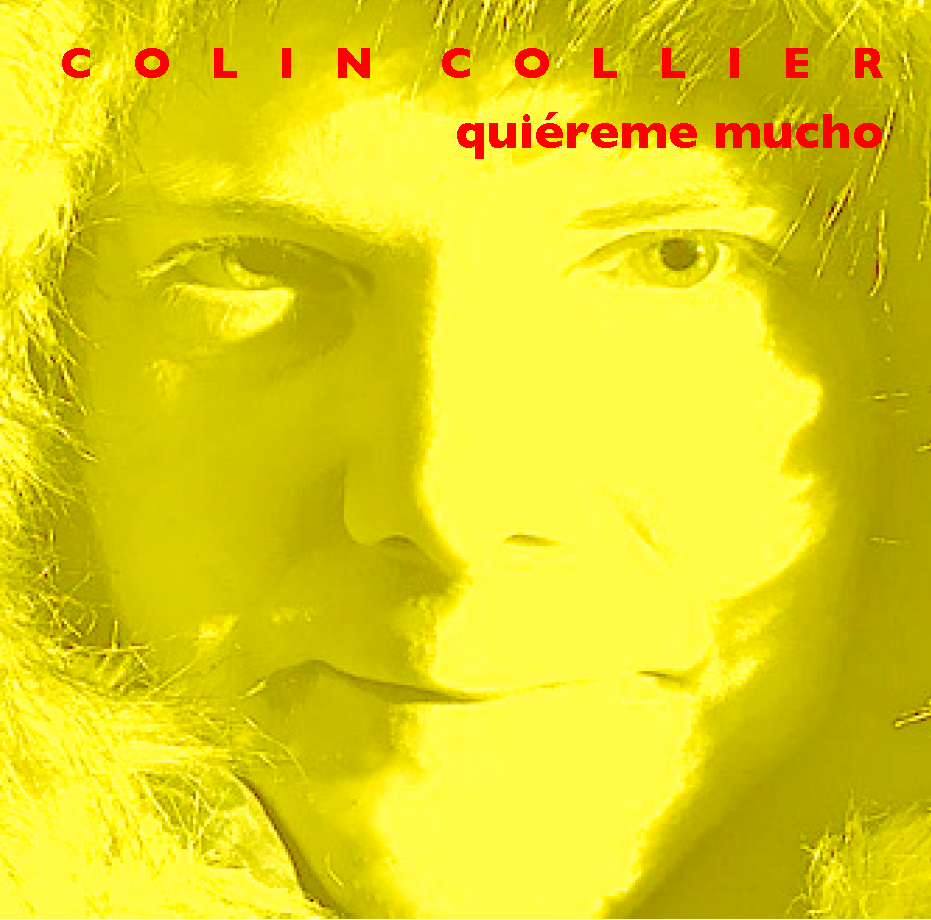 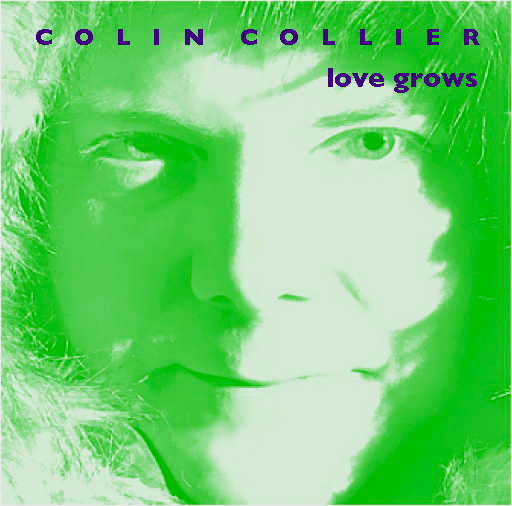 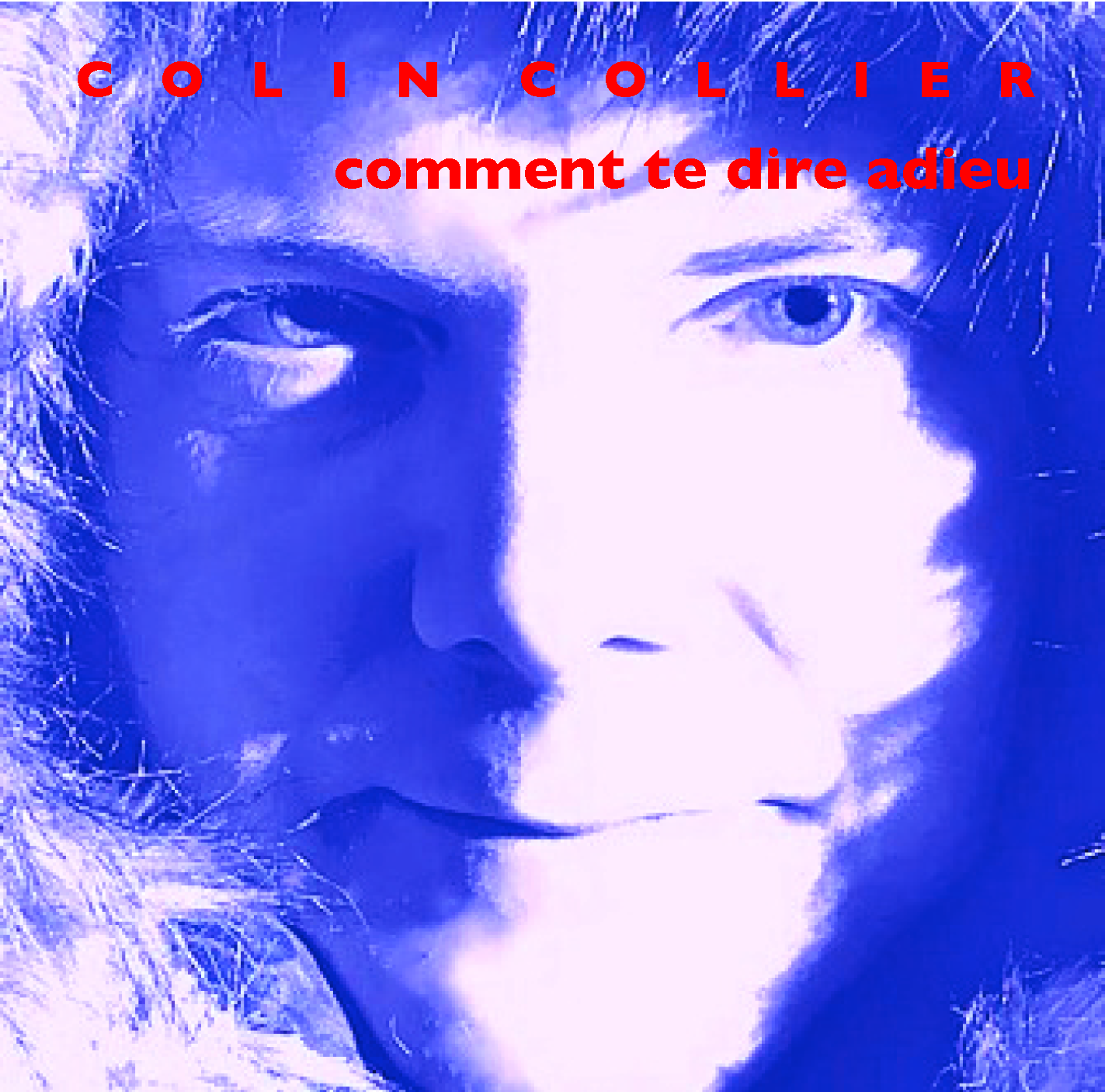 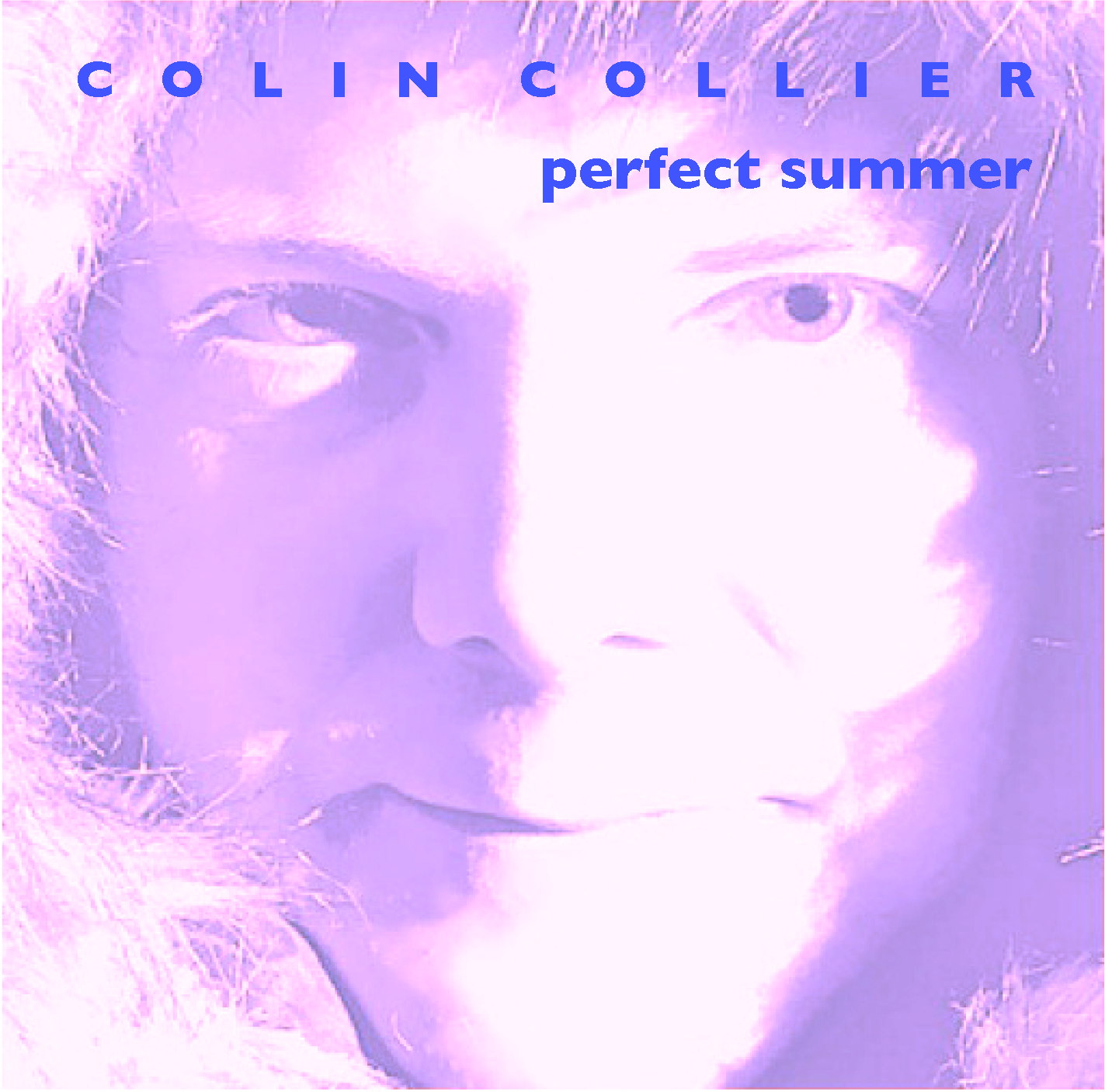 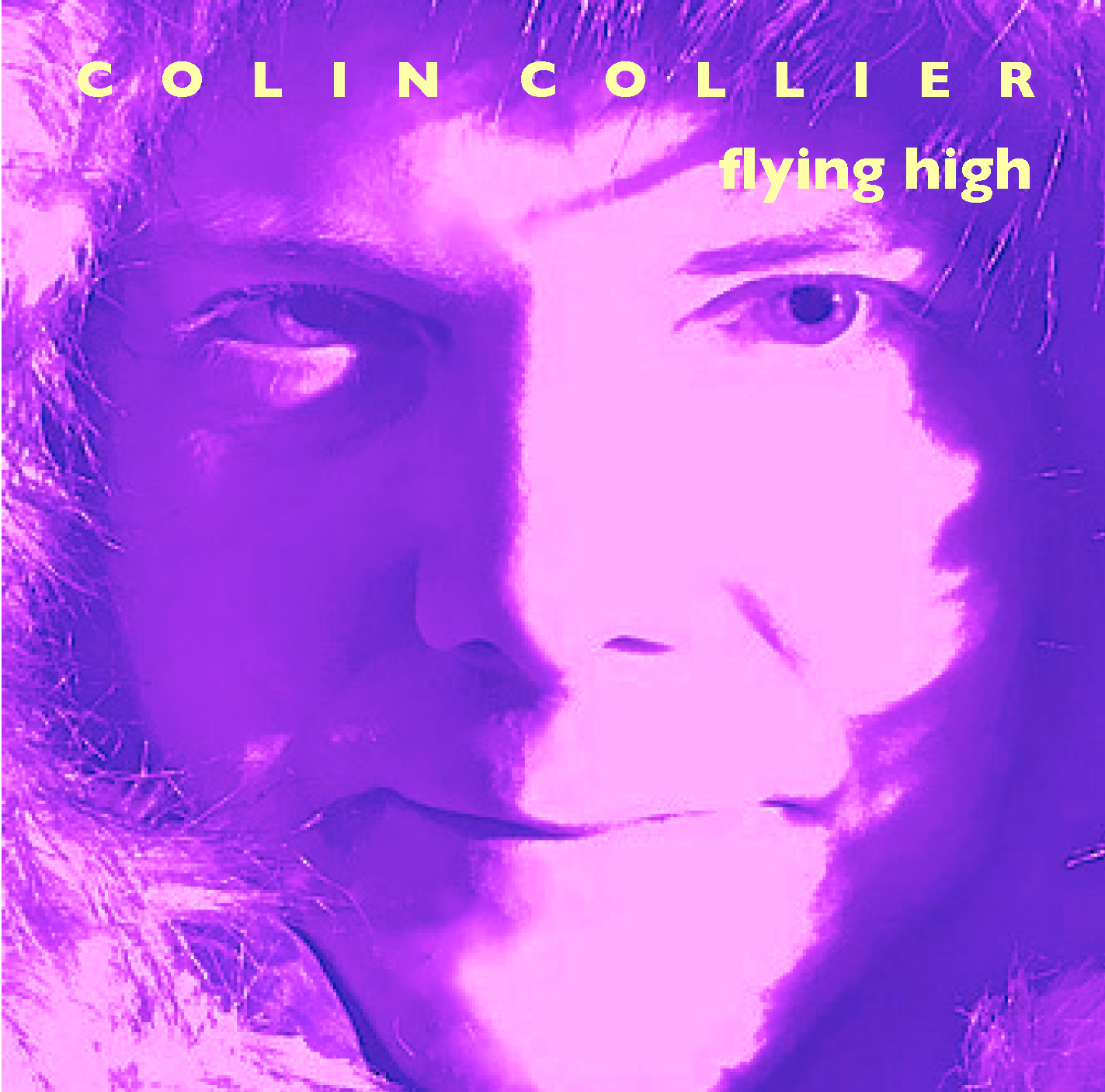