The second single to be released from Colin's Viva! album, entitled Fall to Pieces, was released on Friday 1st April 2022. Watch the video here. 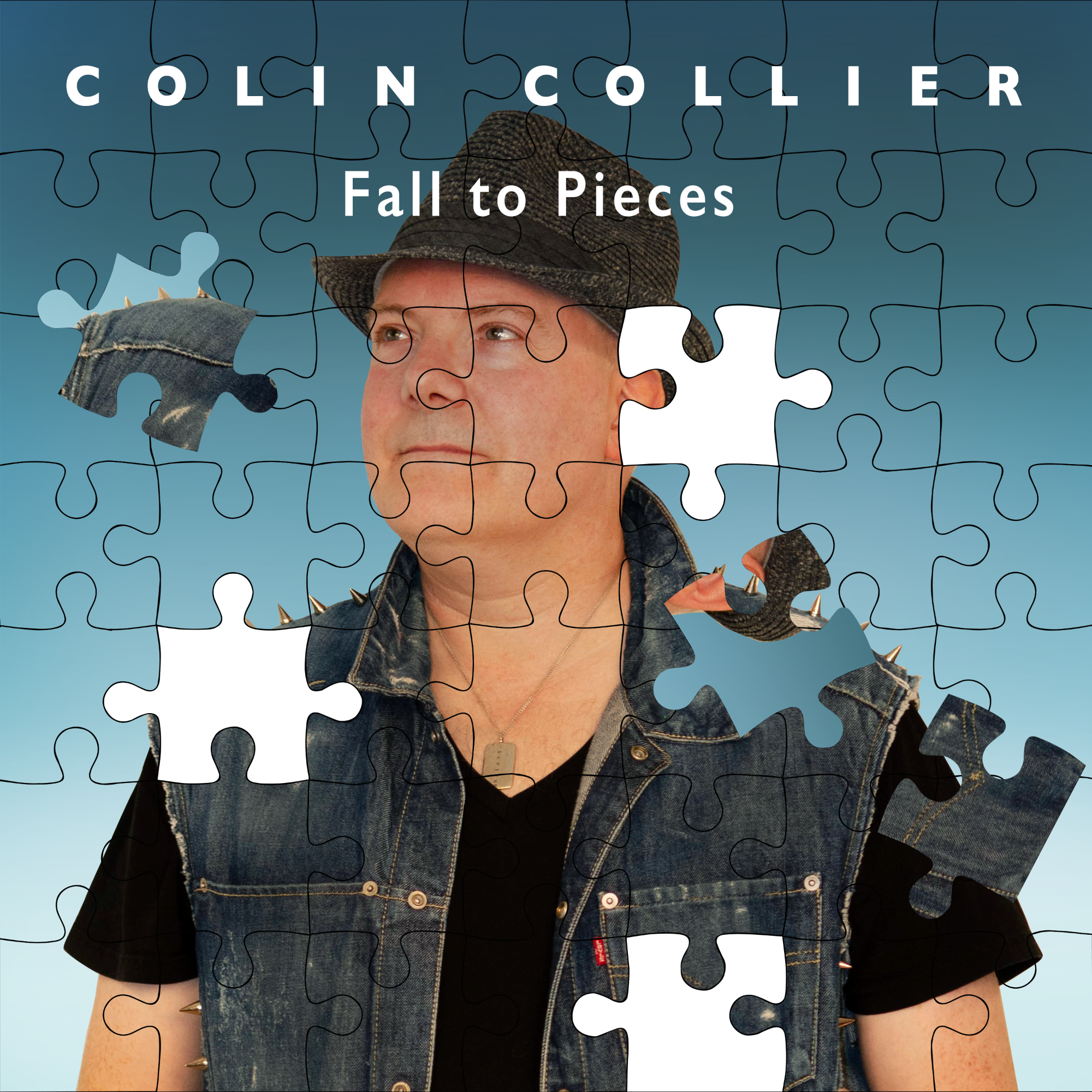 HAPPY CHRISTMAS EVERYONE! The winners of our Christmas prize draw are Angela Holt, Tasmane May Thorp and Martin Vink. Congratulations to the three of you! Your signed copies of Colin's Viva! album will be posted to you on Wednesday when the Post Office reopens. Thanks to everyone who entered the prize draw. You can still watch the video of Colin's Christmas single, (Feels Like) Christmas here.

COMPETITION TIME! To celebrate Colin's Christmas music video already smashing 1000 views, we’ve decided to launch a prize draw to run between now and Christmas Day. There are three prizes of a signed copy of Colin's current album, Viva! to be won. To enter please send an email to [email protected] and put FEELS LIKE CHRISTMAS as the subject. The winners will be  announced at 10am on Christmas Day. You can still watch the video to Colin's Christmas single here.

Colin released his first ever Christmas single on Friday 3rd December 2021. Entitled (Feels Like) Christmas, the song is available on iTunes, Spotify, Amazon and all other regular music platforms. Watch the video here. 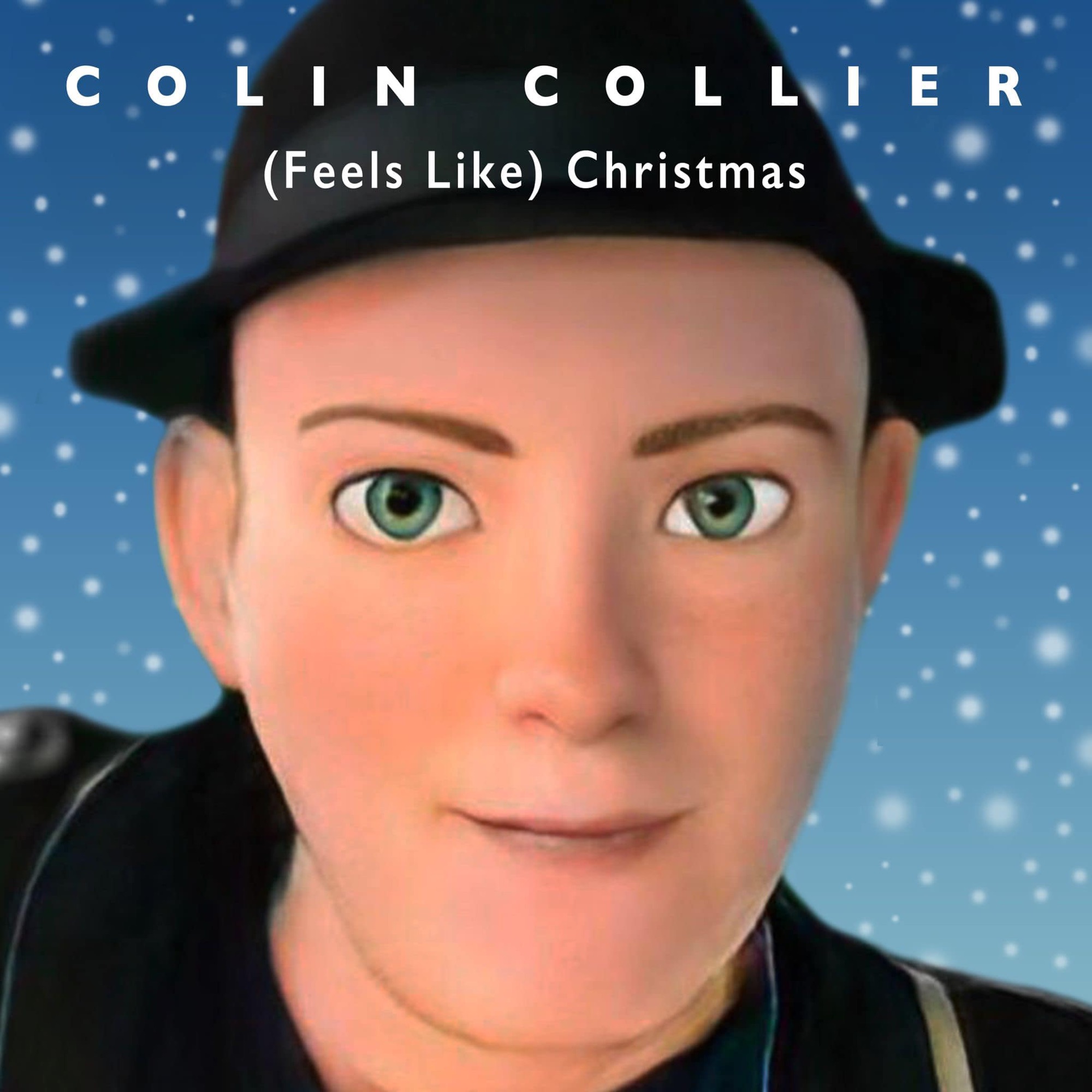 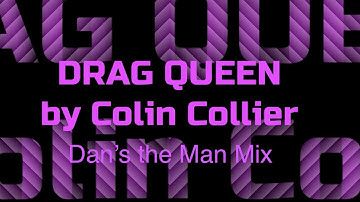 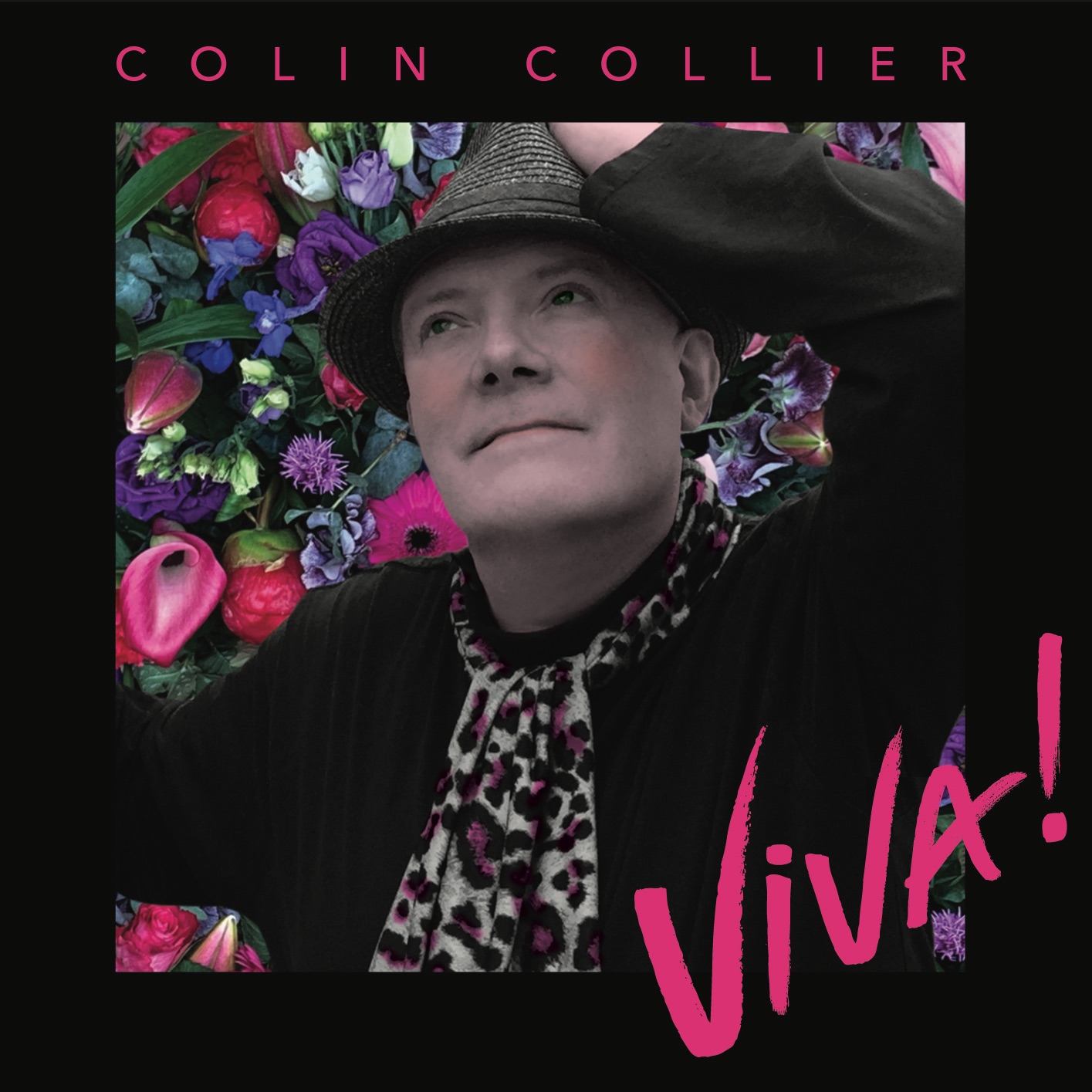 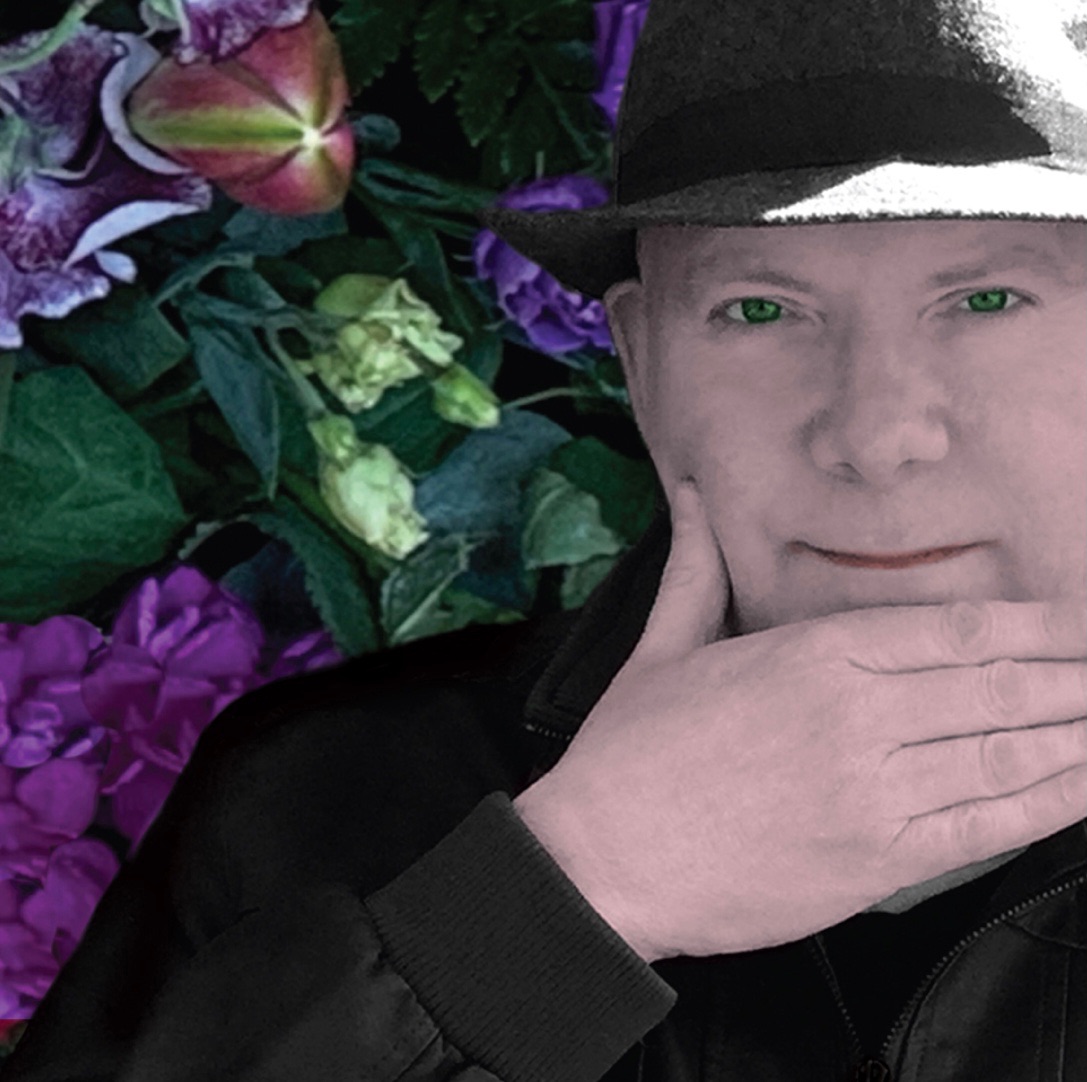 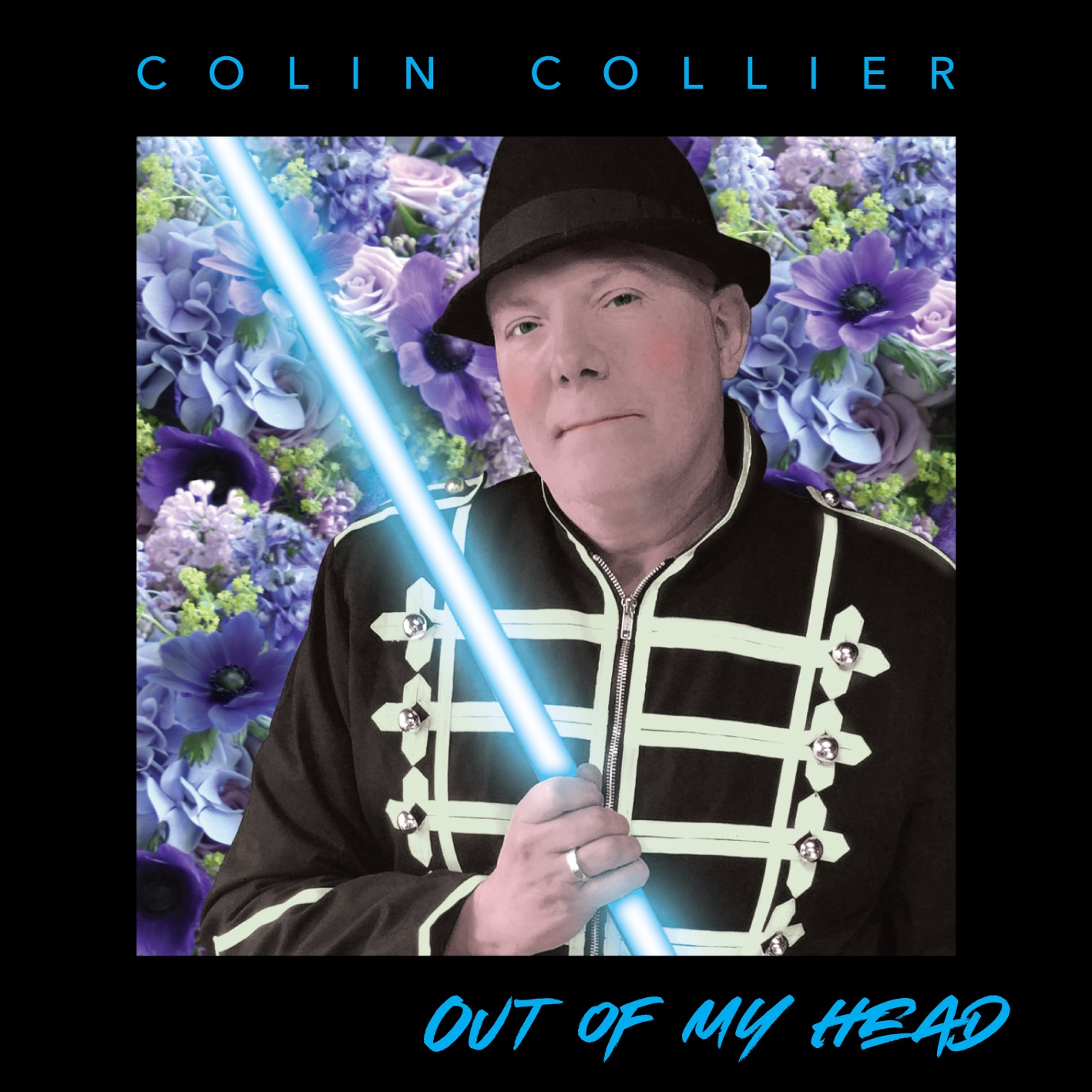 Dutch producer Rose Murphy has made a fab remix of The Longest Time, which is available exclusively on YouTube. You can listen to the track and watch the video here.

A video single of Tell Me It's Over, a track from Colin's first album, Colin Collier Sings Frida was released on 31st December 2020 and you can watch it here.

Drag Queen was released as a single on Friday 26th July 2019. The video features acclaimed drag queen, Miss Krystal Ball. The original version of the song is taken from Colin's Kaleidoscope album. There are three mixes available of the song as well as the regular single mix: Visa Mix, Diva Mix and Dan's the Man Mix. Drag Queen is available via iTunes, Spotify and all other usual music platforms. Watch the promotional video here.

A video single of Colin's duet with Helen Bolton, As Long As I Have You, taken from the album Colin Collier Sings Frida, was released as a video single on Friday 15th February 2019. It was released to commemorate what would have been Helen's 50th birthday the following day. Helen, who died in November, was Colin's first voice coach and a very close friend. Watch the video here. 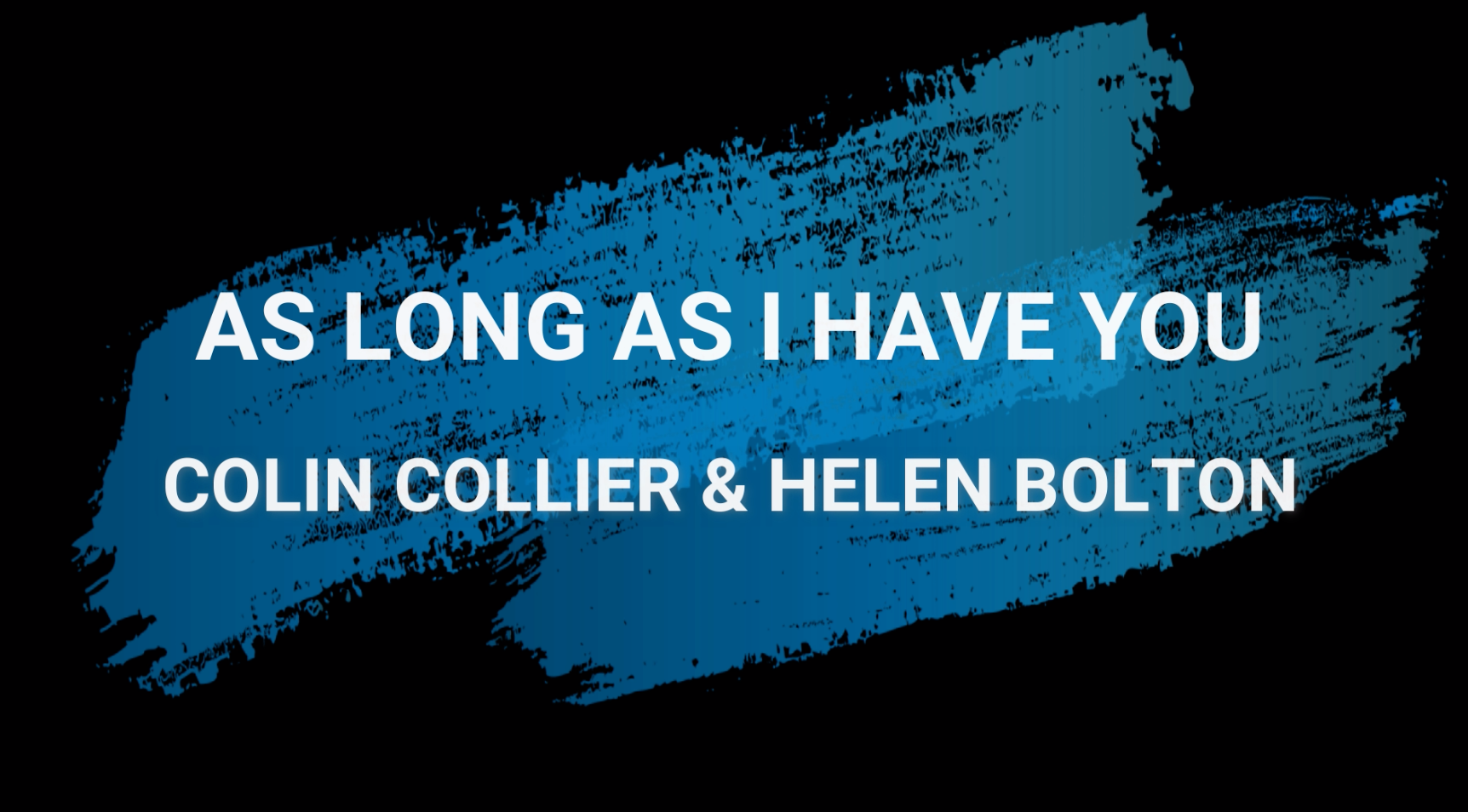 A Fool's Garden was released as a single on Friday 26th October 2018. Alongside the English language version of the song, newly recorded French (Le Jardin Enchanté), German (In Deinem Zaubergarten) and Swedish (En Dåre I Trädgården) versions of the song were also released. Promotional music videos for all four versions are available on YouTube. As always, the single can be purchased/listened to via iTunes, Spotify and all other official music platforms. 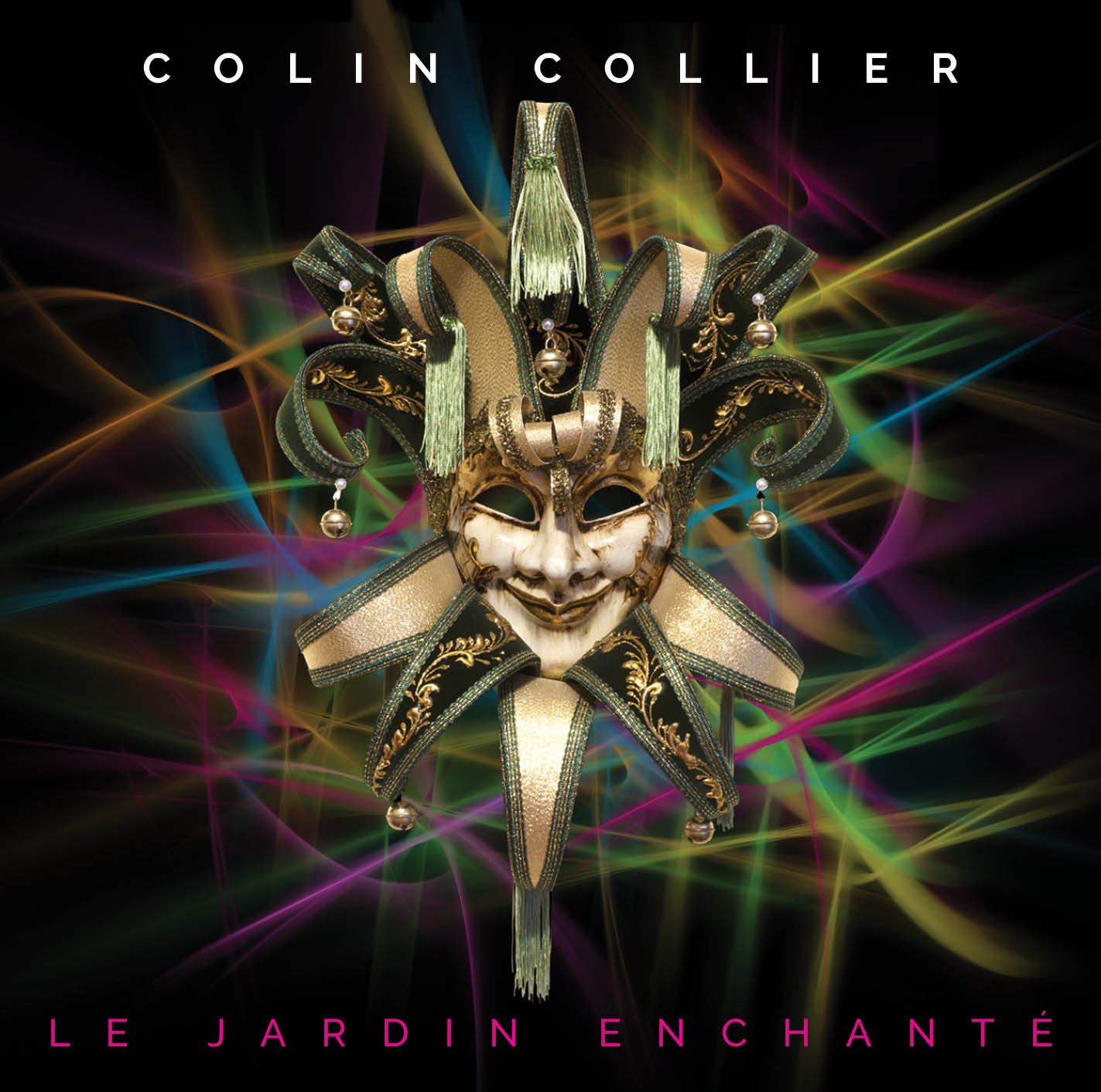 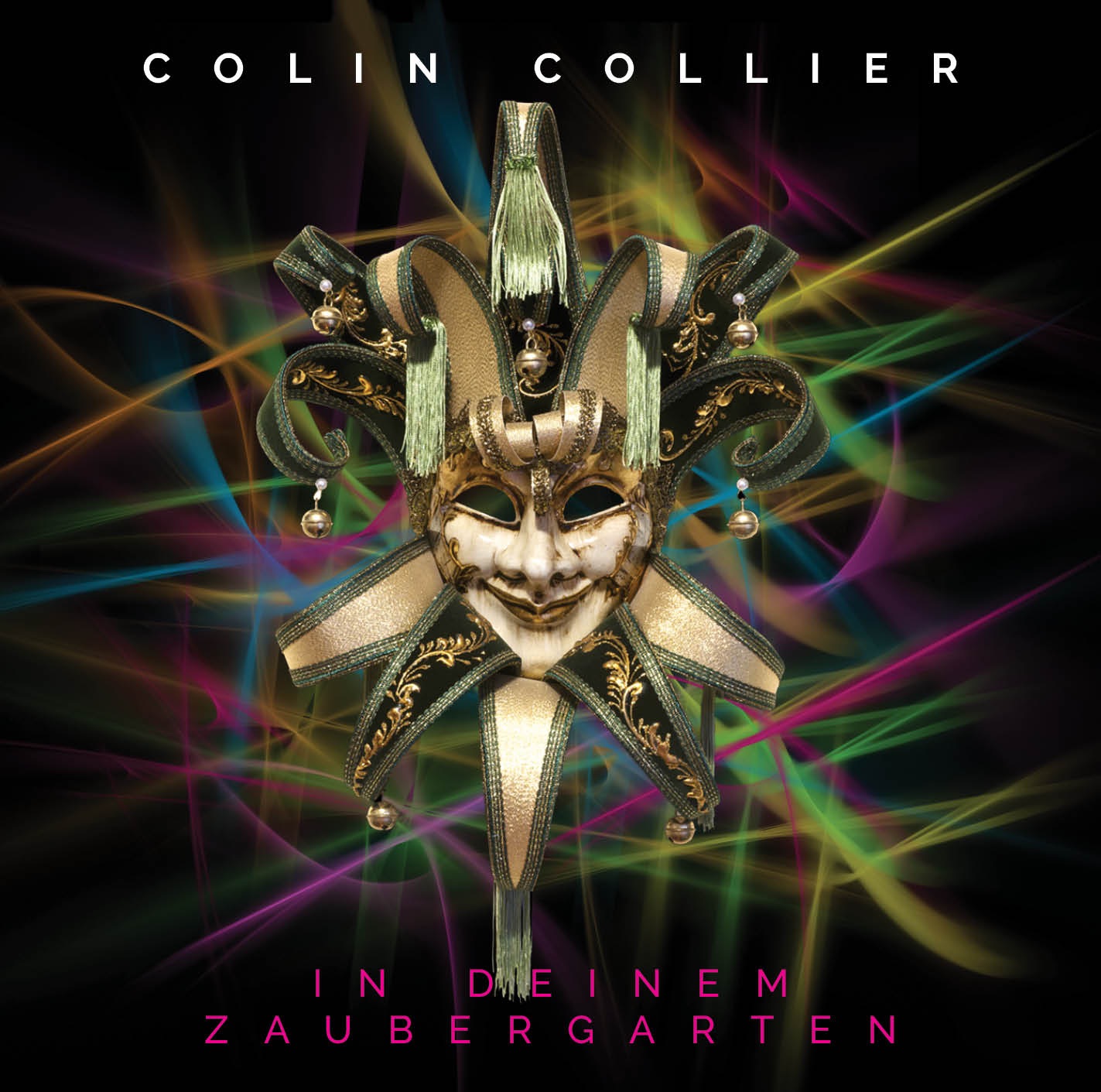 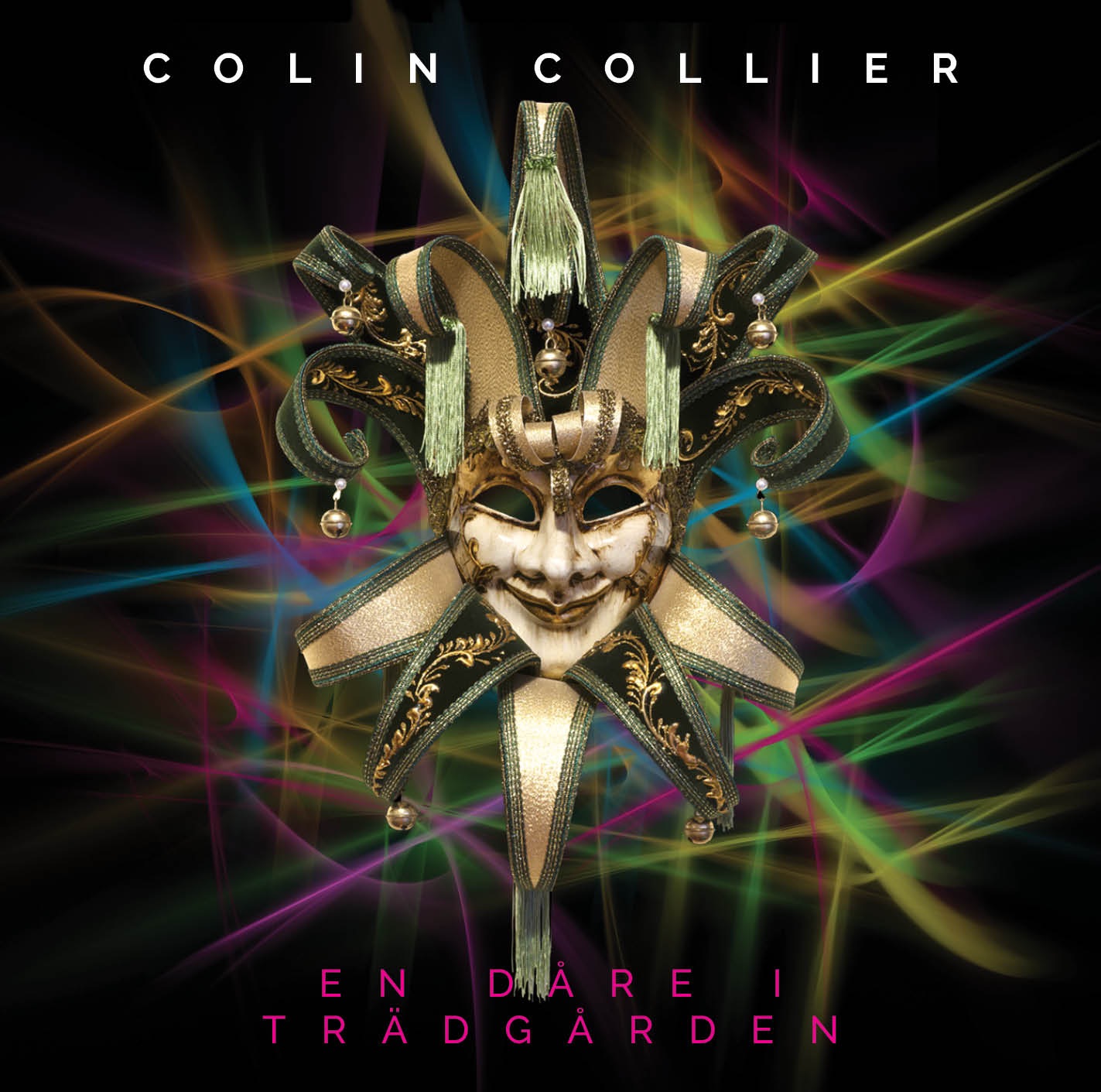 A third single, When Priscilla Smiles, from Colin's Kaleidoscope album was released on Friday 15th December 2017. The song was written by Colin as a tribute to one of his all time favourite singers, Cilla Black. The single is available from iTunes, Amazon and via Spotify. Watch the promotional video here.

Colin's new album, Kaleidoscope, was released on 1st September 2017 and is now available on iTunes, Amazon and from our online shop! Watch the promotional video to the title track, which is also available as a single, here.

The first single from Colin's Kaleidoscope album, Picture of You, was released on 28th July 2017 via iTunes, Amazon and Spotify. Watch the promotional video here.